National Post: Nurse practitioners, midwives could get drug-prescribing powers in some provinces 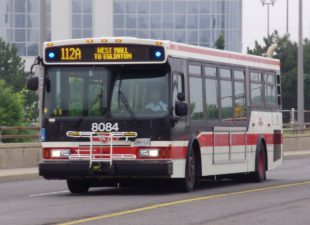 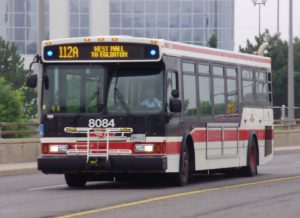 From the Toronto Sun news article:

An alleged TTC benefits scam could end up costing as much as $5.1 million and could involve up to 600 employees.

AG Beverly Romeo-Beehler also revealed more than 600 TTC employees used the clinic at the centre of the scandal that has already led to 12 transit employees being fired.

The report says the transit agency is “leading the investigation into over 600 employees that submitted health care claims to the organization being investigated for fraud.”

The TTC was quick to point out the approximately 600 employees mentioned by the auditor’s report only used the clinic in question. 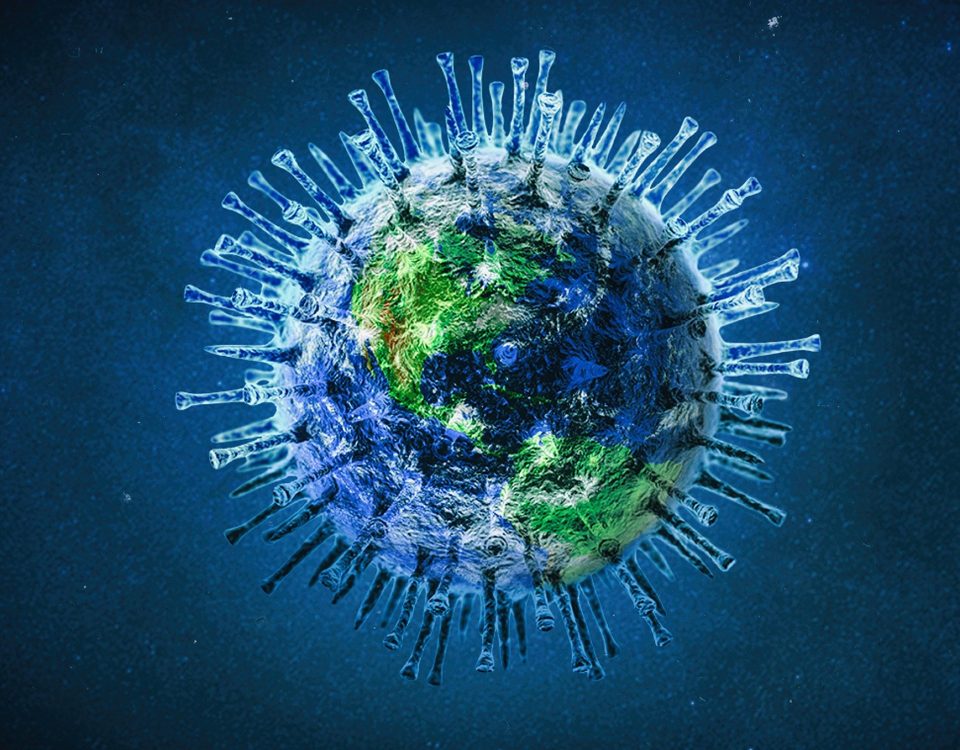 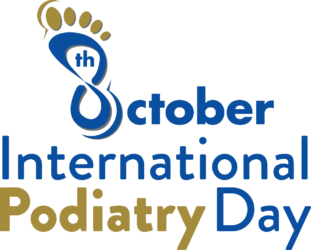