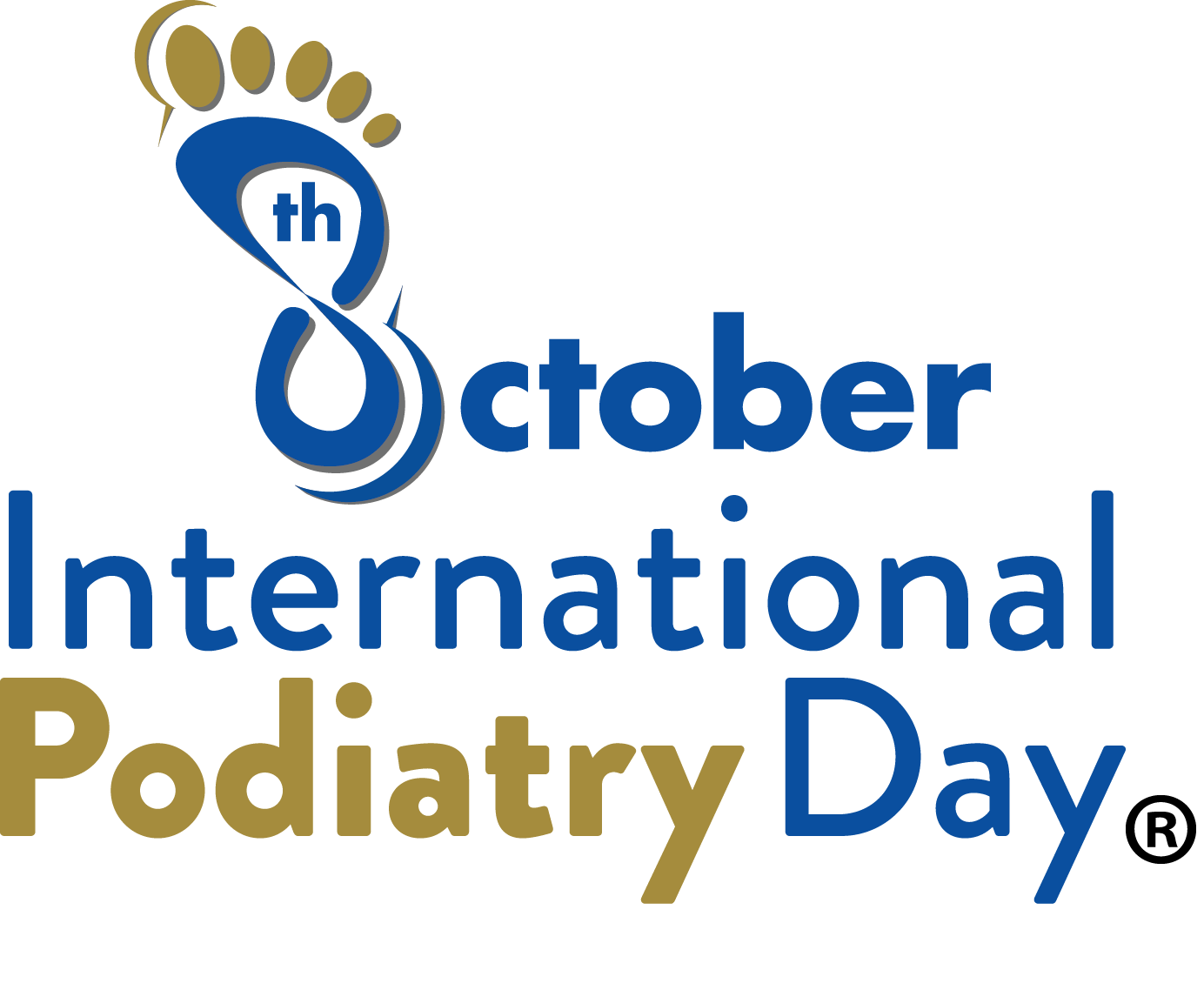 November 14: World Diabetes Day
World Diabetes Day is the primary global awareness campaign focusing on diabetes mellitus and is held on November 14 each year. Led by the International Diabetes Federation (IDF), each World Diabetes Day focuses on a theme related to diabetes, a largely preventable and treatable non-communicable disease that is rapidly increasing in numbers worldwide. The theme for 2018 has yet to be announced.

The day itself marks the birthday of Frederick Banting who, along with Charles Best and John James Rickard Macleod, first conceived the idea which led to the discovery of insulin in 1922. This will be of special interest to Canadians, as the team was based here. 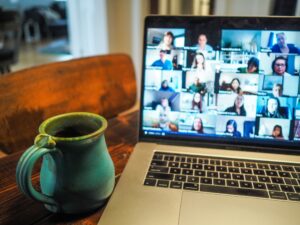 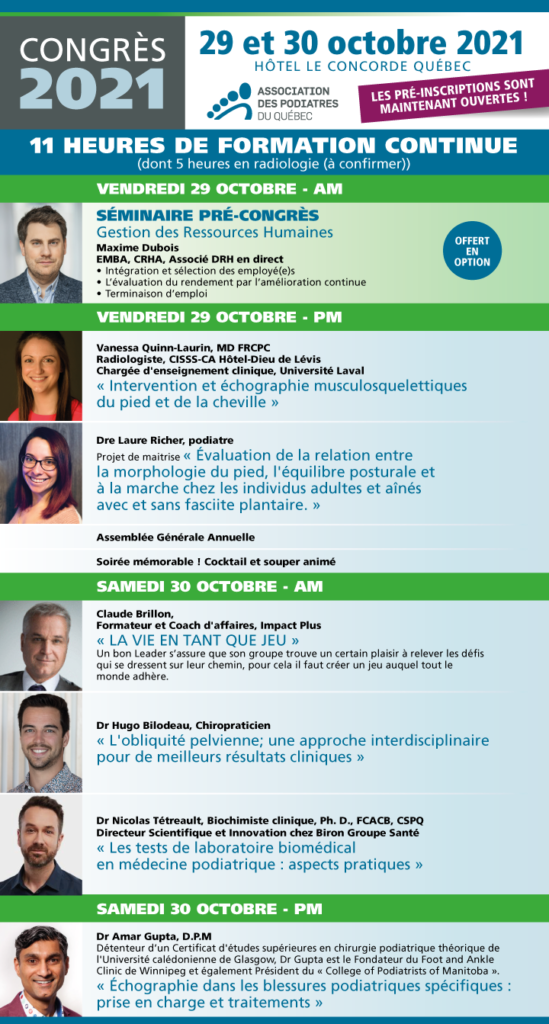 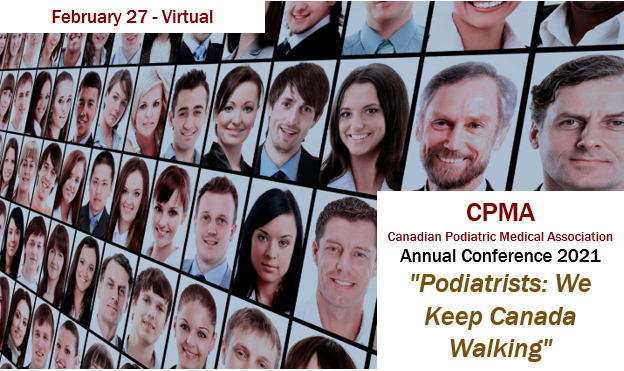 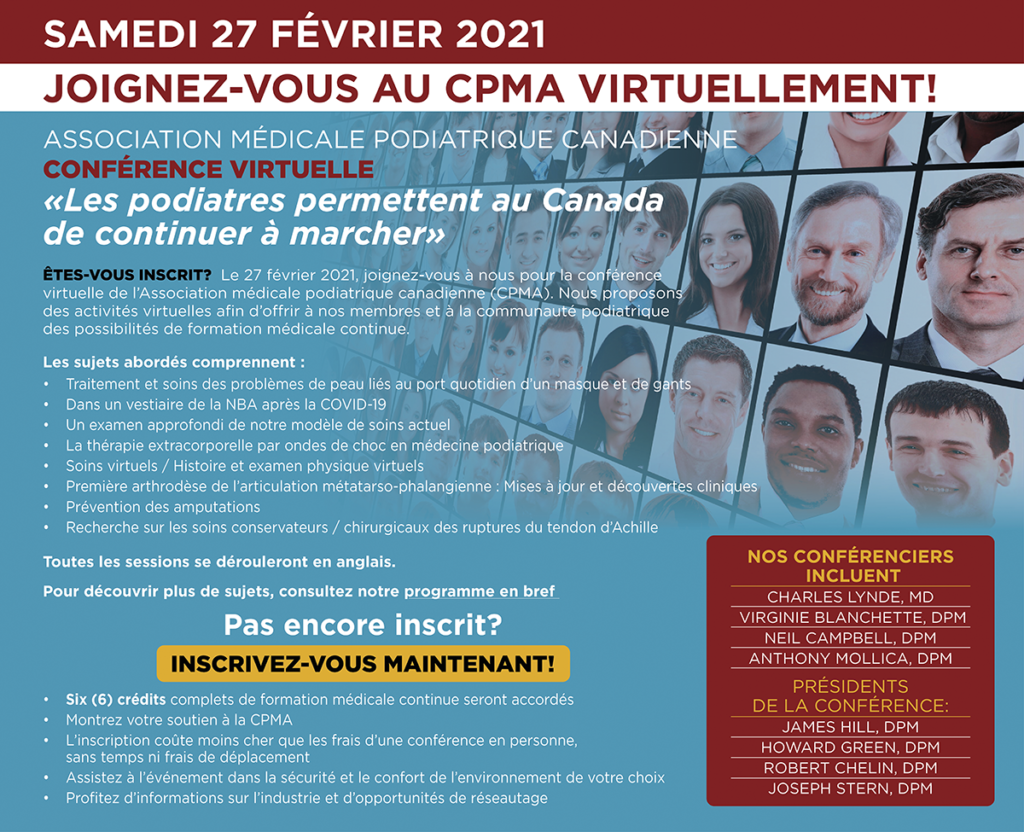 International Podiatry Day (IPD) is the global awareness Campaign which aims to spread the word about the importance of foot health. Celebrated every year on the 8th of October, International Podiatry Day wants to become the biggest event focused on foot health around the world and the greatest effort to raise awareness on Podiatry both with the general public, other health professions and government health officials about the impact and the dangers of foot and ankle ailments.

Podiatrists from all over the world give their support to International Podiatry Day.

Pedorthic Care for the Paediatric Patient
Toronto, ON 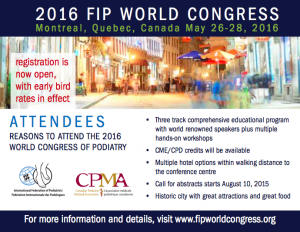