Early treatment for leg ulcers gets patients back on their feet

Early treatment for leg ulcers gets patients back on their feet

Treating leg ulcers within two weeks by closing faulty veins improves healing by 12 per cent compared to standard treatment, according to new findings.

The research, led by Imperial College London and funded by the National Institute for Health Research, studied 450 UK patients with the most common type of leg ulcers known as venous ulcers.

This leads to painful open sores that take many months to heal, or in some cases never heal. It is estimated that the NHS manages 731,000 leg ulcers each year, the majority of which are venous. These leg ulcers are more common in obese people, and in the elderly – around one in 50 people over the age of 80 are thought to have a venous leg ulcer.

Because ulcers can take a long time to heal – and lead to serious complications such as amputation – some estimates suggest their treatment and management cost the NHS £1.94 billion a year.

In the new randomised controlled trial, published in the New England Journal of Medicine, half of the patients received treatments within two weeks to tackle varicose veins.

These are usually performed under local anaesthetic, and involve a surgeon destroying or closing the vein by injecting foam detergent into the vein, using laser or heat to destroy the vessel, or glue to seal it.

In the study the remaining half of patients received treatment to tackle varicose veins after their ulcer had healed, or after six months if their ulcer was still present. All patients were asked to wear compression stockings, which squeeze the blood back up the leg.

The results suggested that in patients who received varicose vein treatment within two weeks their ulcer healed in 56 days, compared to 82 days in the group whose treatment was delayed.

Professor Alun Davies, lead author of the research from the Department of Surgery and Cancer at Imperial, said: “Leg ulcers can significantly impact on a patient’s quality of life and in severe cases can lead to someone losing part of their limb. They also represent a huge cost to the NHS. However, at the moment, most patients are offered only compression stockings without being referred on for treatment that tackles root of the problem – the faulty vein.”

He added that until now there has been no robust trial to assess whether treatments to close the vein are effective.

“With this trial we have shown that by intervening early you improve the healing of the leg ulcer, and help a patient recover quicker. We recommend that patients are referred to a vascular clinic upon diagnosis with a venous ulcer, to see if they would be suitable for early treatment.”

The authors acknowledge that all patients in the trial received optimal treatment, and say increasing research is needed into the problem of leg ulcers, especially treatment pathways.

Francine Heatley, trial manager of the study from the Department of Surgery and Cancer at Imperial, said: “As our population ages, and obesity rises, leg ulcers look set to become an increasing issue for patients and the NHS. We need to find the most effective, and cost-efficient, method of treating this condition.”

The team added that further analysis showed that early treatment to destroy the vein was cost-effective. This work will be published shortly. 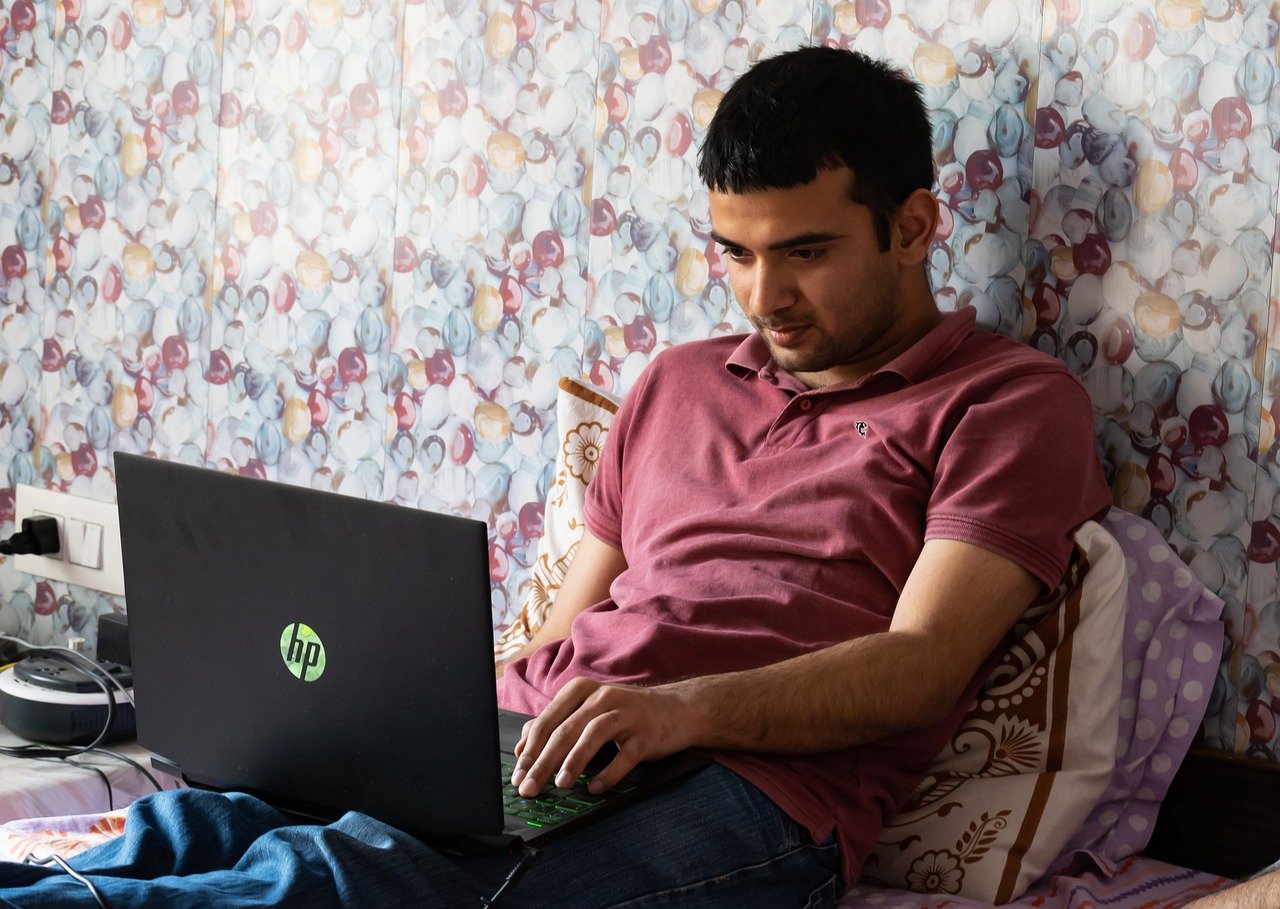 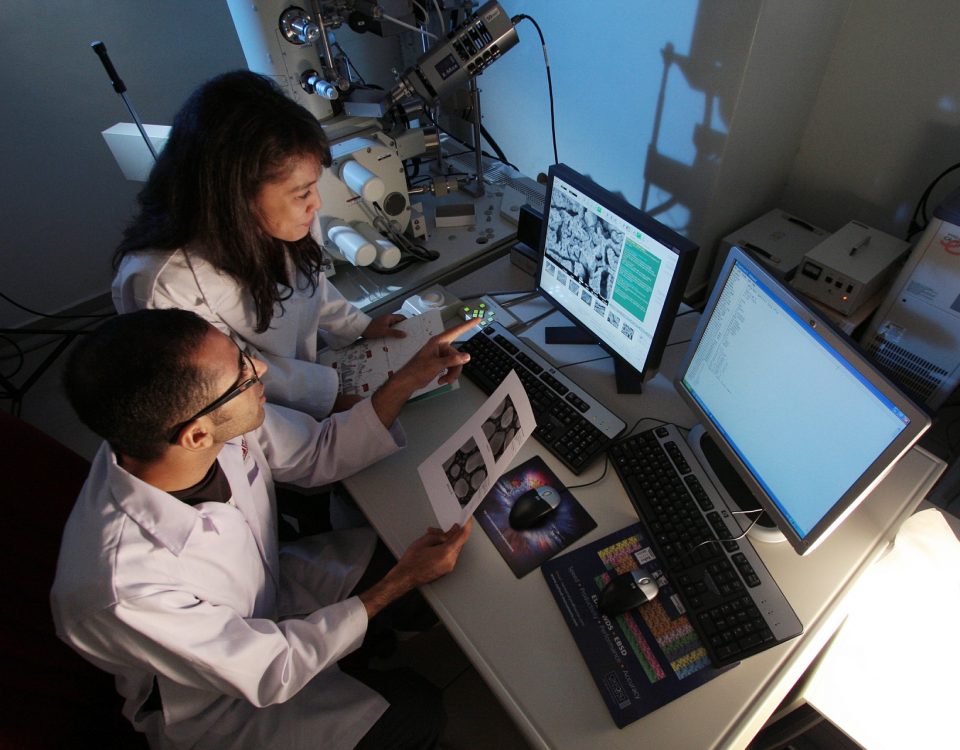