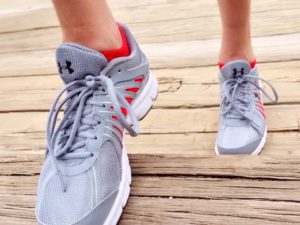 As counterintuitive as it might feel to bind the shoes for better running endurance, the test subjects reportedly became comfortable with the band almost instantly and no one tripped. According to Hawkes, the band created efficiencies in the work needed to swing the legs, and the higher-frequency shorter stride that resulted also reduced the amount of energy needed to support the bodyweight during each impact with the ground (stance phase), increasing overall endurance.

Attention runners: The next time you go out for a jog, you might want to strap a light resistance band between your feet. This rather quirky but oddly effective hack, according to UC Santa Barbara mechanical engineer Elliot Hawkes, could make you a more efficient runner by approximately 6.4%.

“In running, the energy is mostly wasted,” said Hawkes, who conducted research on this topic while at Stanford University. His paper appears in the Journal of Experimental Biology.

Running is an extremely inefficient activity for the human body (which is why it’s also a calorie-torching workout). According to Hawkes’ study, for every 10 calories burned, less than one calorie is needed to maintain a constant forward velocity. The other nine calories are spent keeping us from falling as we pound the pavement with our bodymass, as well as braking and accelerating the swinging leg. Hawkes noticed this inefficiency while biking at Golden Gate Park in San Francisco at a cycling track concentric with a running track.

“It was kind of an interesting challenge because as an engineer, when you see a very inefficient system, you think, ‘Oh gosh that’s really bad; there’s got to be some low-hanging fruit that would improve it a bit,'” he said.

Ever the troubleshooter, Hawkes, along with the team at Stanford, reasoned that if some of the work of swinging the legs could be done with a type of spring mechanism — similar to the tendons in a cheetah’s legs — instead of muscular work, some energy could be saved. This biomimetic approach differs from the typical ways devices are designed to increase running efficiency, which usually focus on the “strike” part of the stride.

“We started at the knees, but in the end we clipped the band onto the shoes,” Hawkes said. “It’s easier to get it onto the shoes, and it’s more comfortable — with the knees, the band rubs on you in funny ways.” Clipping the “exotendon” to the shoes, it turns out, also optimizes for the forces needed for the device to be effective, more so than locating the band higher on the legs.

As counterintuitive as it might feel to bind the shoes for better running endurance, the test subjects reportedly became comfortable with the band almost instantly and no one tripped. According to Hawkes, the band created efficiencies in the work needed to swing the legs, and the higher-frequency shorter stride that resulted also reduced the amount of energy needed to support the bodyweight during each impact with the ground (stance phase), increasing overall endurance.

“It actually reduces the effort to ‘bounce’ during stance,” Hawkes explained. “Naturally, people run at the 90 steps per minute. If you could take shorter, quicker steps, it would reduce the energy required to bounce, but it takes much more energy to swing your legs that fast, so you don’t naturally do it. However, the band removes this cost for leg swing, meaning you can easily take 100 steps a minute, reducing the energy required to bounce.

“It’s surprising; it makes you feel light and kind of fast,” said Hawkes, who was among the first to test the exotendon concept. “Pretty immediately your body figures it out.”

Additionally, Hawkes pointed out, the tests were done exclusively with endurance running in mind; no word whether sprinters with their long strides and shorter race distances would derive benefits from this device. And, the running surface was consistently flat and level — so no trail running. There’s probably no discernable training effect; runners went back to their regular gait and efficiency when they removed the band, Hawkes said.

“Someone compared it to an electric bicycle, where you just go faster, so it’s fun,” he added. “Why not?” 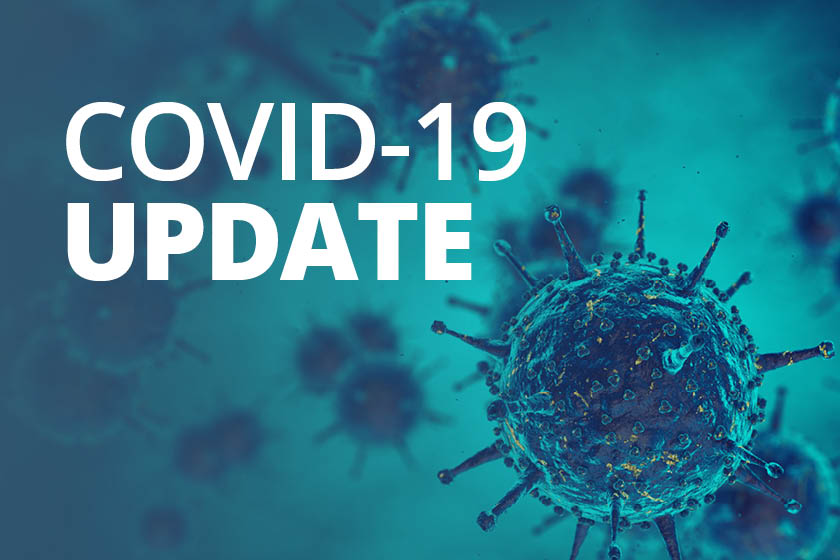 Why podiatrists have seen a surge in foot injuries during lockdown

Could COVID Toes Be An Emerging Acro-Ischemia Symptom Of The COVID-19 Virus?